This week’s segment of my “Coping with Anxiety” series deals with finding proper treatment. My journey finally takes a turn in the right direction! Last week I wrote about struggling with my old doctor and finding a new one. After two months without a proper diagnosis from my old doctor, I’d had enough! While I liked my old doctor well enough, I needed better help and decided to get a second opinion.

If you’re just now stumbling across this series on my blog, you might want to start at the beginning of this four-part story:

Coping with Anxiety: My Journey – part one

My journey with anxiety began with a simple cold, which blossomed into a nasty flu. One physical ailment led to another and many weeks later I was sure there was something seriously wrong with me. That’s when the anxiety started settling in.

Last week I ended “the abyss” portion of the journey with my weird and scary experience with an ocular migraine – a type I’ve never had before where my vision became weirdly distorted. The next couple of mornings I feared I’d have another episode of distorted vision, but one day passed after the next with no recurrence and I started to relax a bit. I did however, start having my typical migraines each afternoon. Not that I typically have a migraine each day – I don’t. In fact, I rarely have them. But they were the type of migraine that was familiar to me. I was beyond frustrated. It felt like one area of illness would get better, only to be replaced by something else.

I had another scheduled appointment with my new doctor and told him about the recurring migraine headaches. He took one look at me and said, “I want to put you on something.” Now mind you, he knows I don’t like medication but at this point, I was ready for help of almost any kind. He wrote me a prescription for a very low dose of Citalopram, which is a Selective Serotonin Reuptake Inhibitor (SSRI). In high doses it treats depression; lower doses are used for treating anxiety.

My doctor told me that in very simple terms, my brain isn’t making enough serotonin to help me cope with the stresses of life. Citalopram tells my brain to make more serotonin so I can deal with things that make me nervous or stressed out. The doctor told me I probably wouldn’t feel any side affects and it could take two weeks or more to feel the positive effects of the drug. Well, I did feel side affects – drowsiness and an upset stomach. After being sick for so long, I wasn’t about to deal with new physical ailments and called the doctor’s office about it. 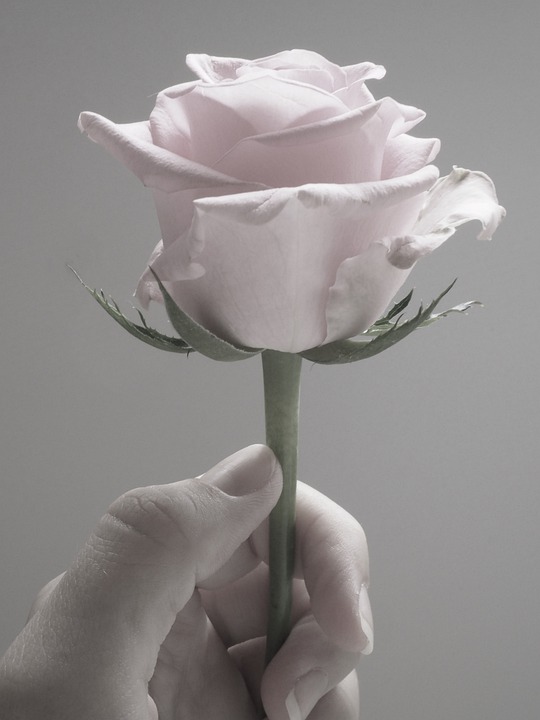 I was told I could cut the medication in half from 10 mg. to 5 mg. Honestly, I just didn’t want to take it at all, but my husband encouraged me to give it a try. “I think you’re having anxiety about taking anxiety medication,” he said. He was probably right. The nurse also told me that the side affects should eventually wear off. That night I reduced the dosage and hoped for the best. What else was I going to do?

I woke up the next morning feeling okay. Not great, but not bad. Over the next couple weeks the side affects varied a bit – the occasional dry mouth, a random twinge in leg muscles, an occasional heart flutter – but nothing that incapacitated me. As time went on, the random side affects started going away.

Day after day, week after week, that internal heat that I feared and dreaded did not return. Still – I had gone for 3 weeks without that heat only to have it reappear out of seemingly nowhere, so I wasn’t holding my breath. But then three weeks became six weeks without heat and I started feeling hopeful – finally! I had a doctor’s appointment coming up soon and was prepared to tell him I was okay for the most part. I was feeling like my old self and had even started running again! That was a huge milestone!

But a couple days before the doctor’s appointment I started feeling anxious. My nerves felt raw. I started feeling warm, too. Not that awful internal heat, but warmer than normal. Enough to make me nervous. When I shared that information with my doctor he told me to bump the dosage back up to the original 10 mg. He said none of his Citalopram patients were on 5 mg. – just me. I followed his advice and have been on 10 mg. of Citalopram since mid-June of 2017. I never would’ve thought that a little pill could turn me around like it did. The migraines, the heat, the weak legs – it all just disappeared!

Sometimes now, out of the blue, I feel a bit of nervousness come on and wonder if I need to increase my dose again. But since I don’t like taking medication, I try to do something positive when that happens – like go for a walk or perform a random act of kindness – you get the idea. I find it helps if I don’t focus on myself when I start feeling a bit anxious. It also helps to have a proper diagnosis under my belt. I’m not constantly worrying about what’s wrong with me. Now I can mentally tell myself not to worry about my health – I’ve certainly had enough tests that tell me I’m okay! 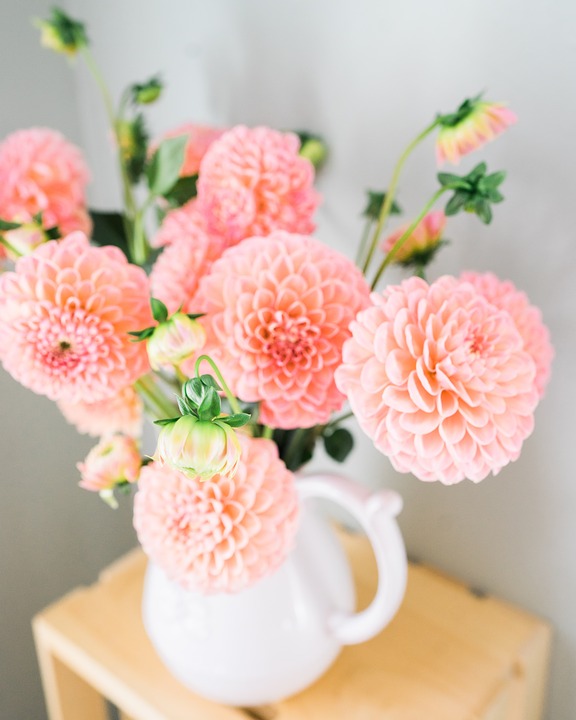 And then there’s prayer. I remember that no matter what, God is always with me. I’m in His hands and I find that to be a really comforting place to rest. I visually picture myself in His hands. I’m working on my faith in Christ – I often fail, but failure is part of the spiritual journey. And God is always there to pick me back up again. Even writing this right now, I feel a sense of encouragement and peace from His Holy Spirit.

Next week I’ll wrap up this series on anxiety by sharing what I’ve learned throughout the process, and what pushed me over the edge. Yes, the Citalopram has been extremely helpful and a huge sense of relief for me. But there are so many other things I learned about myself and others through this process that I want to share with all of you, in the hopes that it well help you if you’re traveling the same path of anxiety and fear!

Thank you so much for coming along on this journey with me – it truly means the world to me!

Coping with Anxiety: My Recent Journey – part one