When I think of farmhouse kitchens, I think of my grandmother and also Aunt Bee from the Andy Griffith Show. Remember the episode when Aunt Bee and Clara entered the pickle contest and Aunt Bee’s pickles tasted like kerosene? Just like Aunt Bee’s kitchen, my grandmother’s was simple yet comfortable. It’s where all the important conversations of the day took place. Her kitchen was truly the heart of her home, which is the same characteristic I try to bring to my own kitchen. 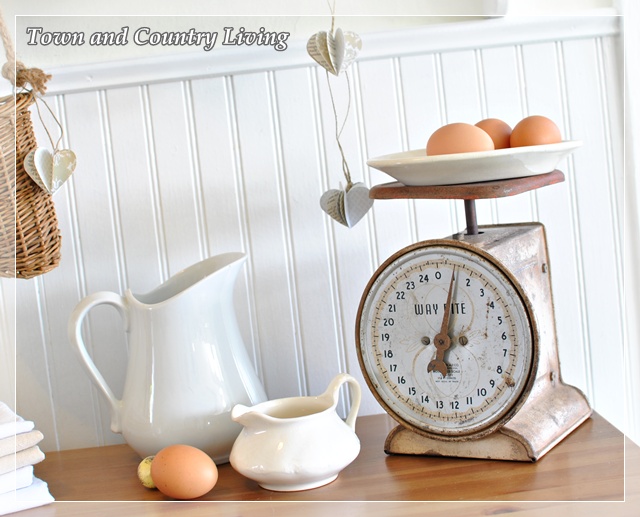 Ironstone pitchers, farm fresh eggs, and a French scale speak country farmhouse kitchen to me. I think a farm kitchen tugs at my heartstrings because it brings back so many memories of my grandmother, who we called Mimi. My grandfather was called PawPaw, which could be confusing because they lived in PawPaw, Illinois. 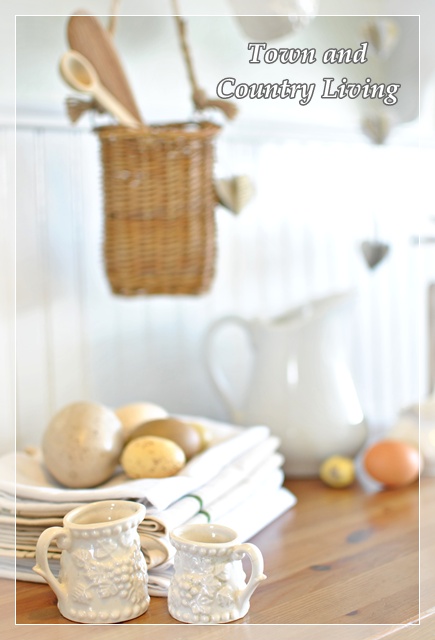 Mimi was an amazing cook and would probably cook circles around the farm-to-table chefs of today.  In the summer, she froze corn straight off the cob, so all winter long we had amazingly sweet corn. 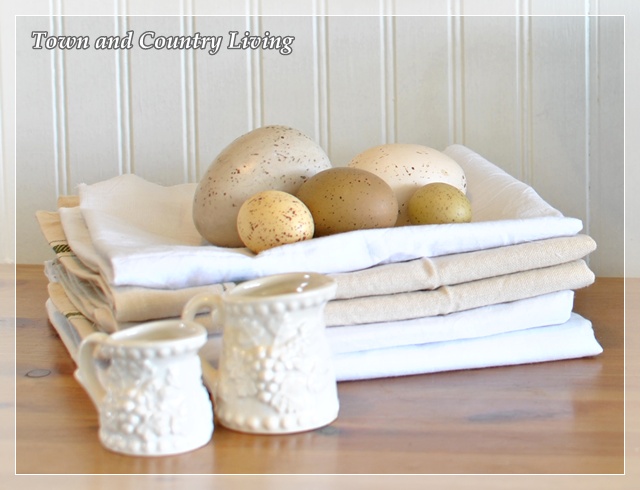 As a kid, I would often spend a week at her house in the country. She’d cook up a farm fresh breakfast complete with eggs, bacon, and toast made in the oven. In these photos, the solid brown eggs are real, the other speckled ones are fake and simply props. 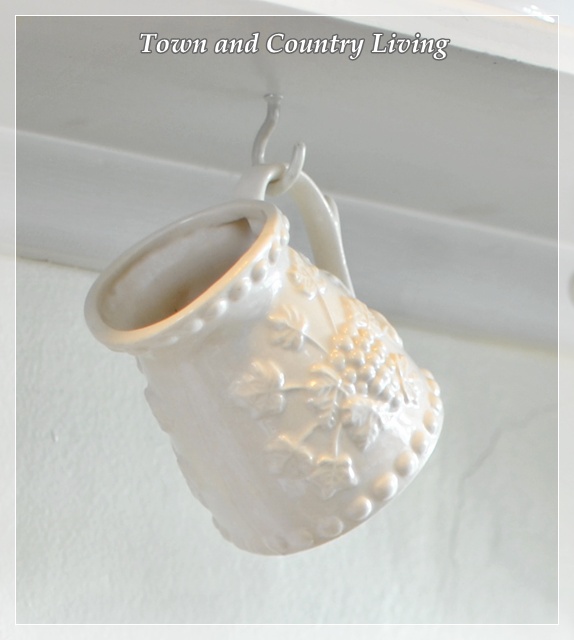 I no longer eat bacon since I’m a vegetarian and I focus on eating locally grown produce whenever possible. 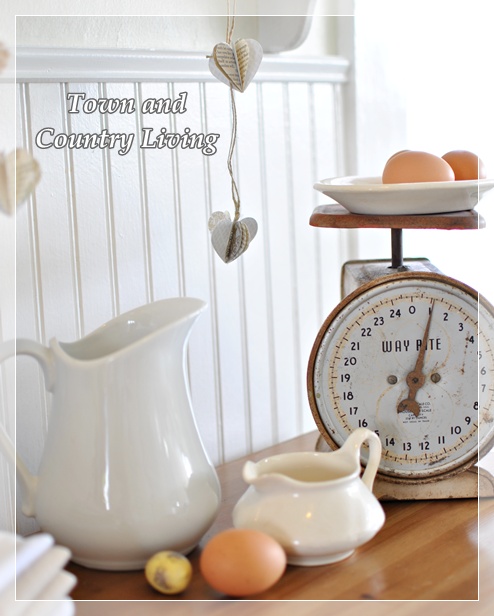 I think the less processed our food is, the better. Just watch the movie Food Inc. and you’ll see what I mean. 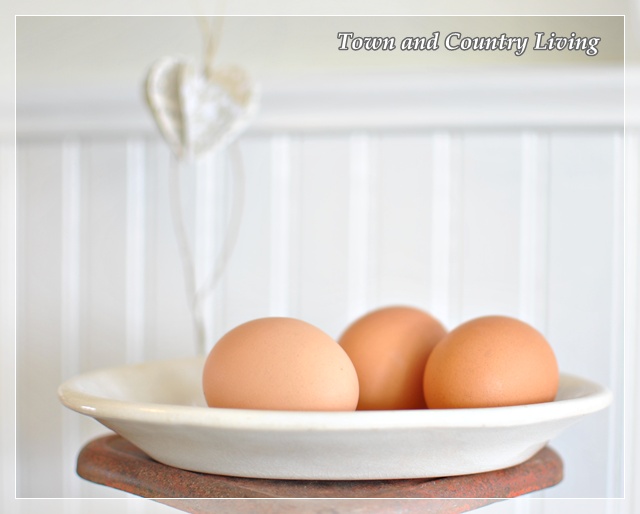 Making food from scratch is a priority for me, even though it takes longer. I don’t even buy bottled spaghetti sauce anymore. When we use whole, fresh foods to make meals, they’re more full of flavor and better for you. 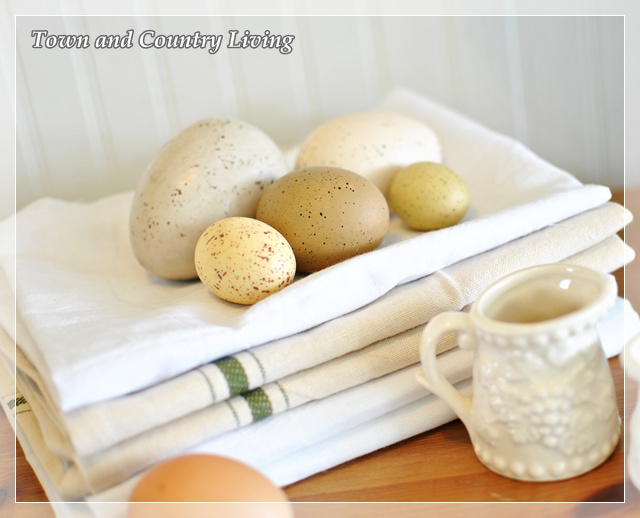 We grow our own tomatoes and make a variety of sauces. This past summer was ridiculously dry and I didn’t have enough tomatoes to can and last us through the winter. I really missed the canning process.

I’ve never tried making pickles like Aunt Bee and Clara. I don’t think my grandmother ever made those either. But she did bake lots of cakes and biscuits. Mmm. Those biscuits were heavenly!

Like Mimi, I prefer to mix my dough with wooden spoons as opposed to a mixer. It’s good for the biceps! 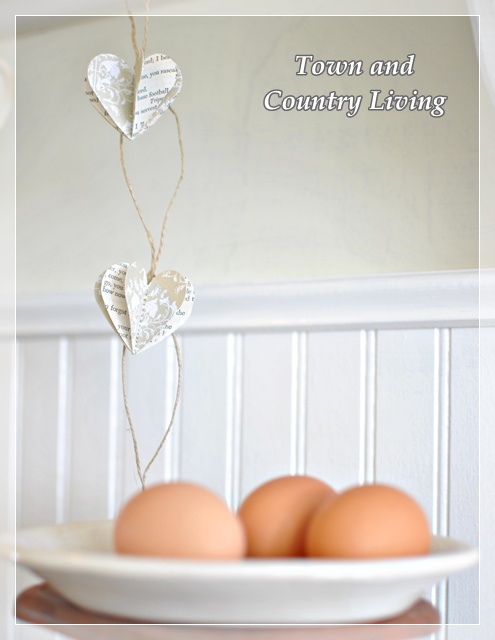 Have you ever bought eggs fresh from the farm? Do you ever buy organic or cage-free eggs? They’re more expensive, but I think they’re worth it. I’ve found eating organically costs more at the store, but I believe it reduces medical expenses in the long run. 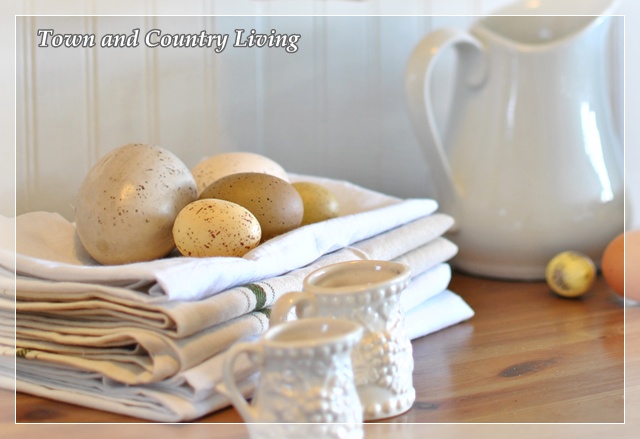 I love fresh-washed linens in the kitchen. So much better than creating waste with paper towels. 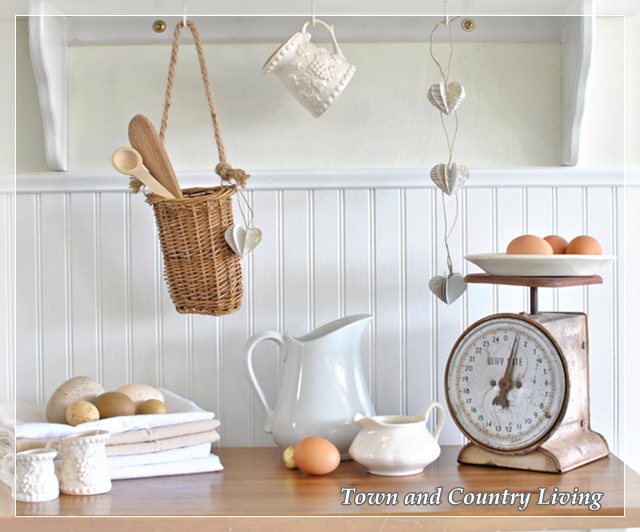 Mimi loved to sing while cooking and cleaning her kitchen. I think she was happiest when spending time in the heart of her home. I’m so fortunate to have such fond memories of my grandmother who was generous with both her food and love!

View more photos of my kitchen at these links:

Bluebells in the Kitchen

Open Shelving in the Kitchen 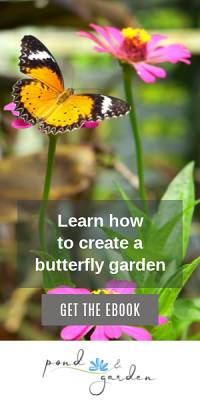