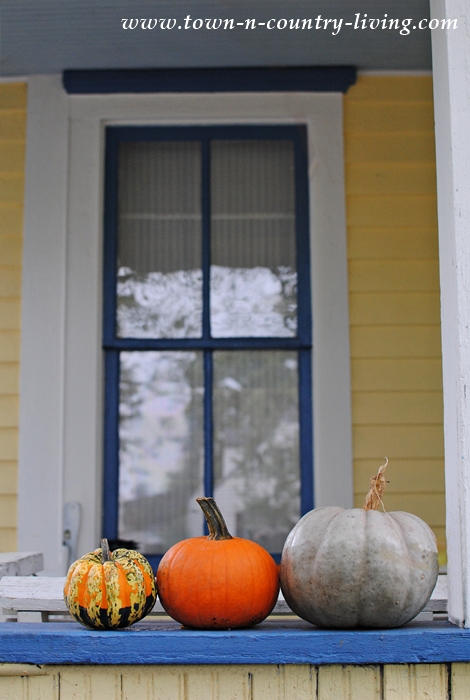 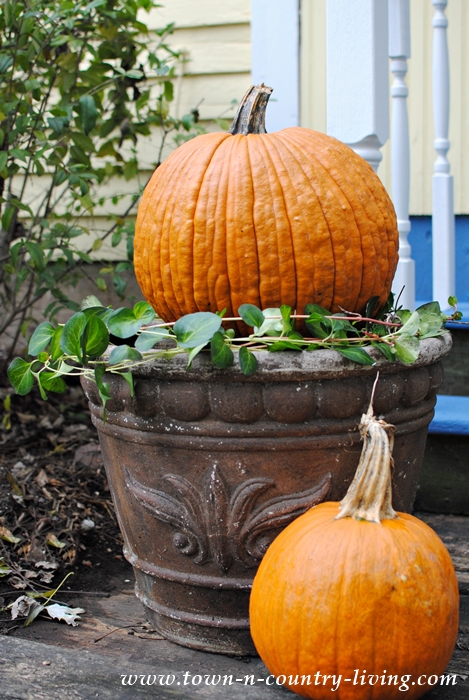 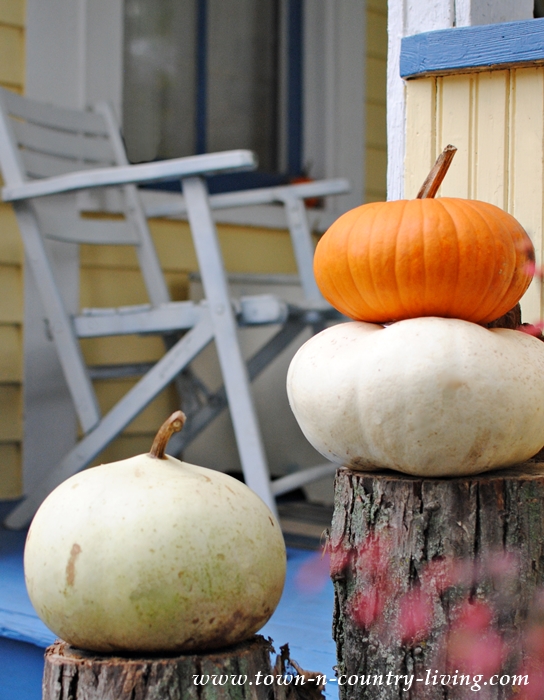 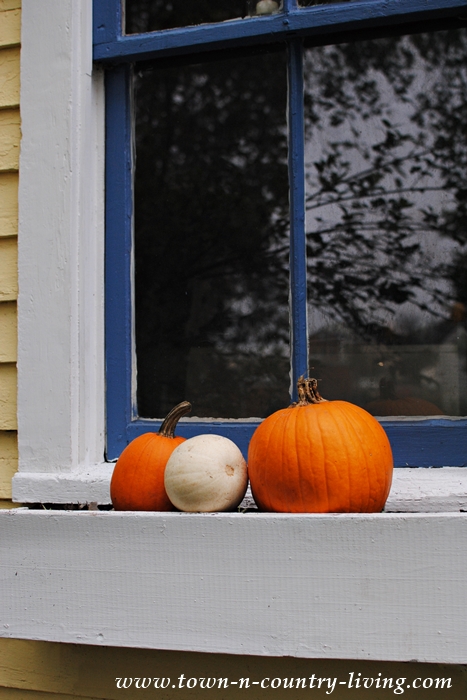 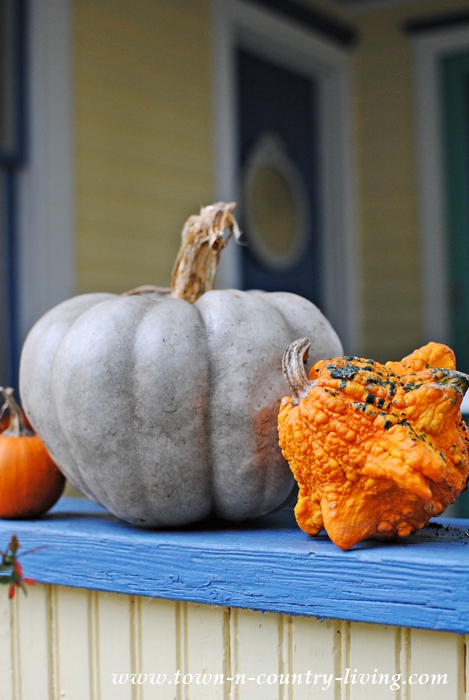 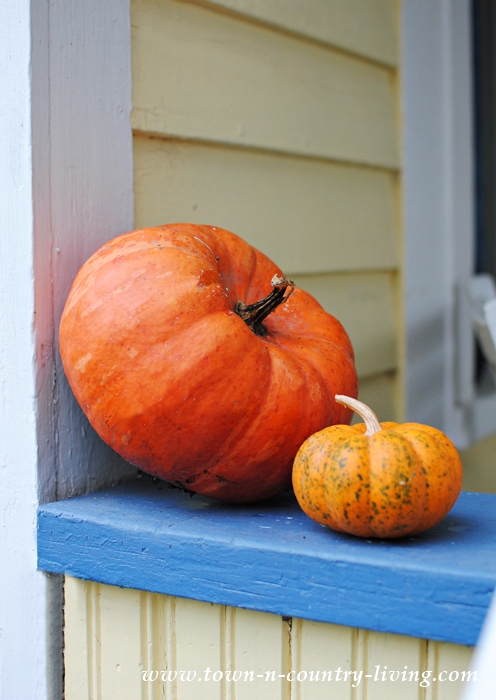 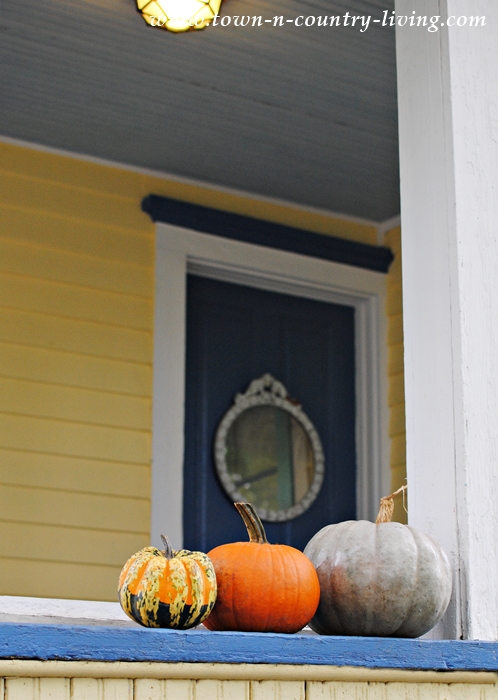 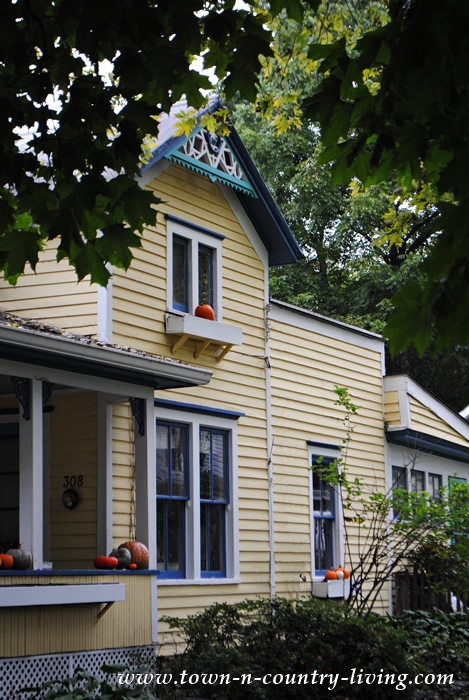 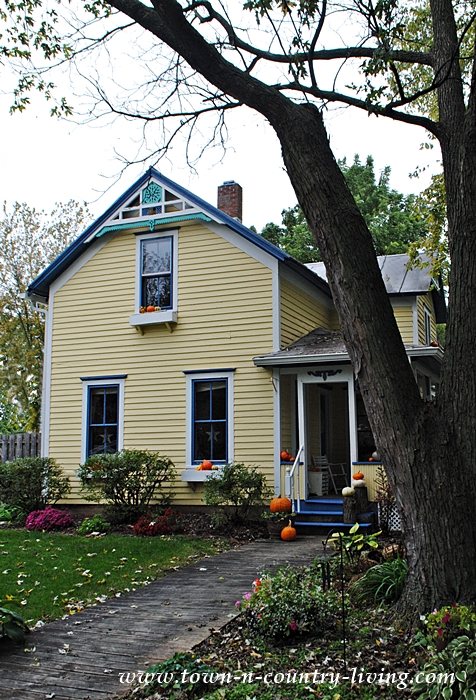 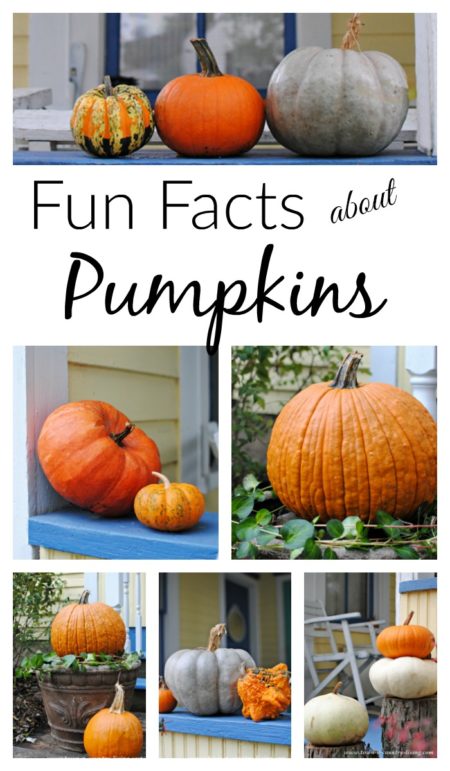 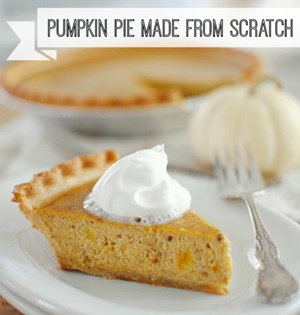 Halloween mantel with free printables you can down

Who’s got fall activities lined up for the weeke

This is the charming dining room at the Airbnb we

Who doesn’t love a storybook stone cottage on an

Going on a short glamping trip next week. Not here

You can almost smell fall when you look at this ph