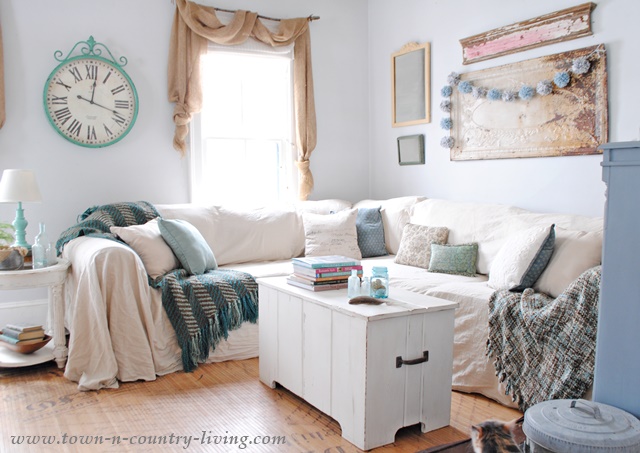 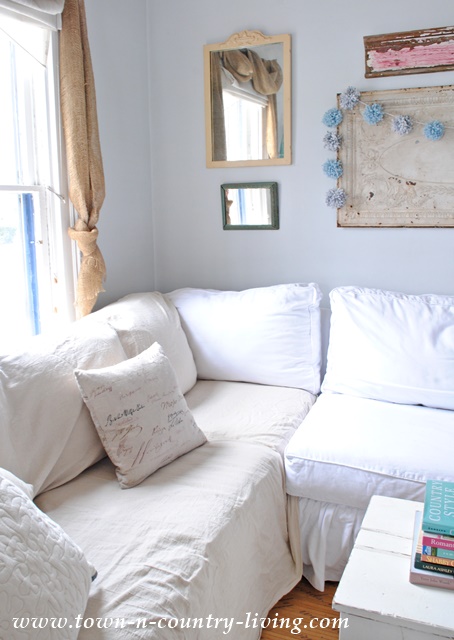 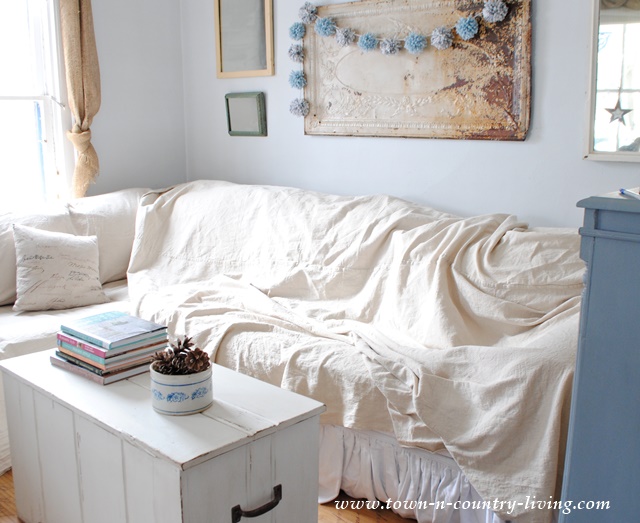 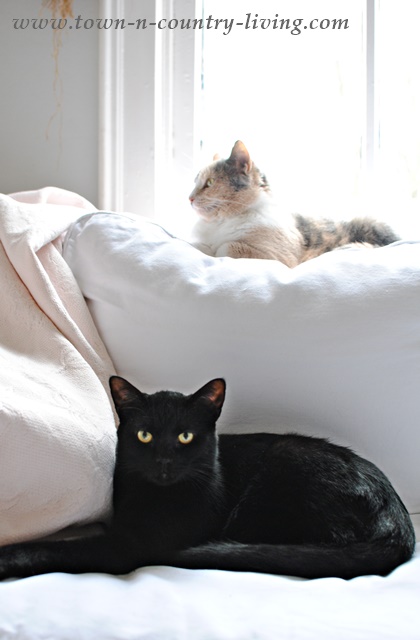 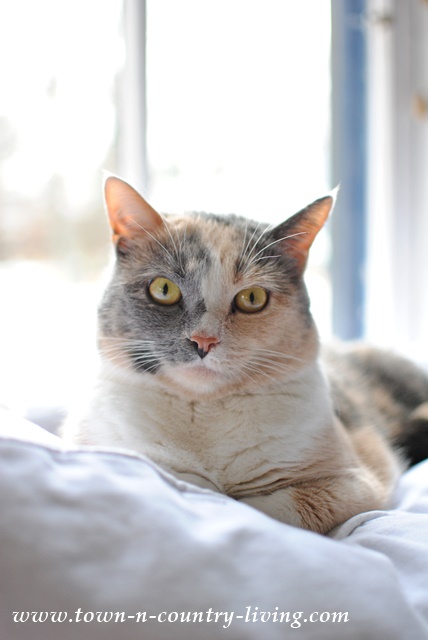 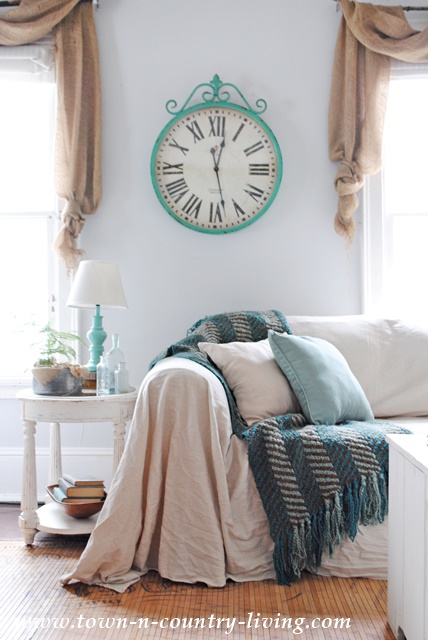 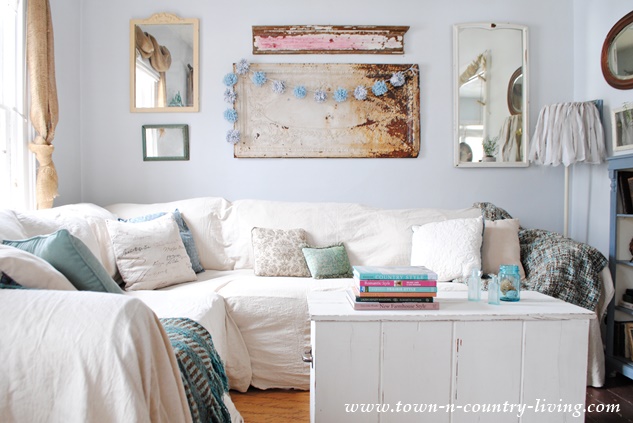 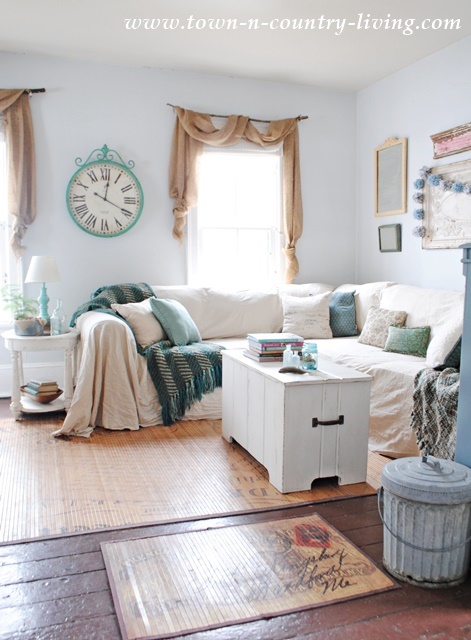 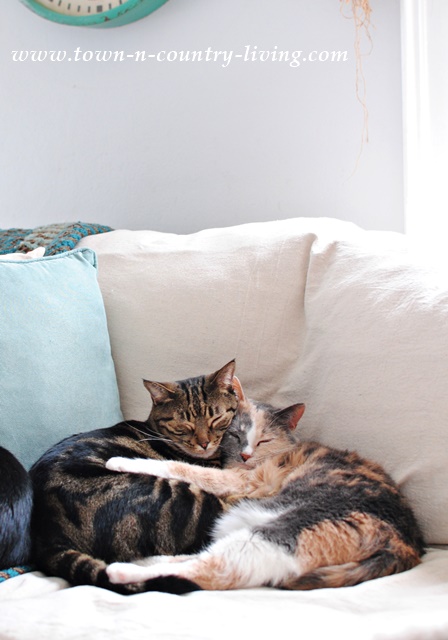 Yay for the weekend! I’ll be busy in the kitchen

Our first snow of the year! Enjoy the blanketed hi

Putting the house back to normal after Christmas-

Love me a red barn in snow. Visit the link in my p

It’s snowing! Time to cuddle up with my new faux

The gorgeous homes of Galena are on my blog today.